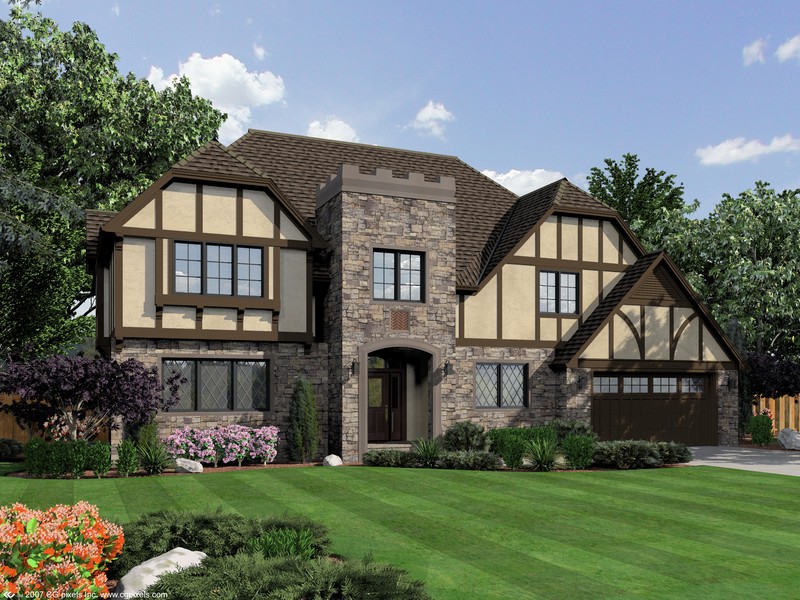 The Tudor style has been around in one form or another since the early 16th century. Although this style originated in Europe, it experienced a revival in the United States during the early 20th century and again more recently towards the end of the 20th century. These homes offer so much charm that when people imagine fairy-tale cottages, the Tudor style is usually what comes to mind. Here are some of the elements – both interior and exterior – that define Tudor homes.

Half-timbered siding and leaded glass windows are among the Tudor style’s most notable features. Originally, builders used the home’s structural timbers as a decorative element by leaving them exposed while filling in the spaces between the timbers with brickwork and plaster. Today, however, builders produce the “half-timbering” effect using decorative materials which mimic the traditional Tudor style while maintaining a more durable and efficient home design. 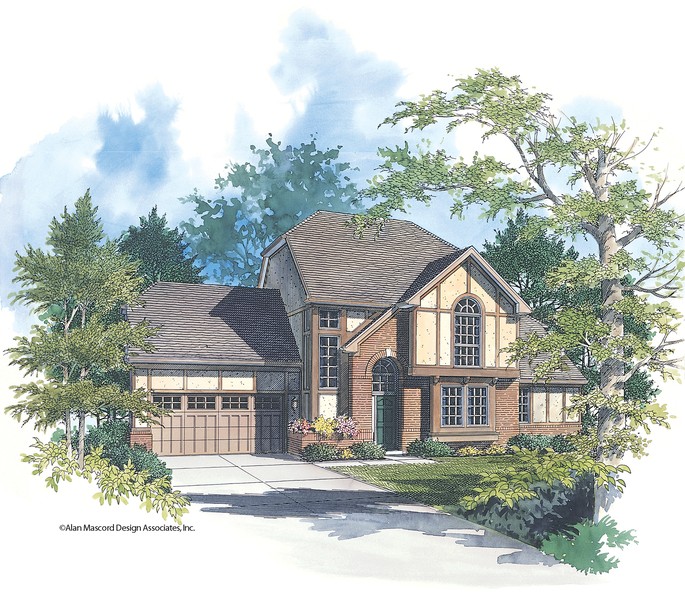 The exposed timber theme isn't limited to the outdoors. Inside, Tudor homes normally feature exposed beams in the ceilings and sometimes in the walls of the upper story as well. Designers choose light, warm color schemes to highlight the exposed beams, and they bring the look of brick and stone indoors with brick fireplaces and flagstone floors.

The furniture is known for its massive presence. Tudor-style beds, dressers and even tables and chairs feature heavy legs and plenty of ornate carving. Wood – from the timbers to the floors and furnishings – is stained dark to give it a warm, aged look. Although many modern designers update Tudor interiors with more colorful furnishing and paint, in older Tudor homes, colors were traditionally introduced through drapes, upholstery and other small furnishings.

One doesn't often think of the Tudor style as a versatile style, but despite a set of very specific design elements, this style is incredibly flexible. These homes can be anything from cozy to stately, and their asymmetric layouts allow you to design a home that fits your lifestyle while maintaining a distinctive, historic look.

Building a Safer Future: Home Features That Help You Stay Safe in Times of Disaster and Pandemic

The 5 Most Wanted Features in a New Home

Four Design Elements That Ensure Your Home Has Architectural Flair